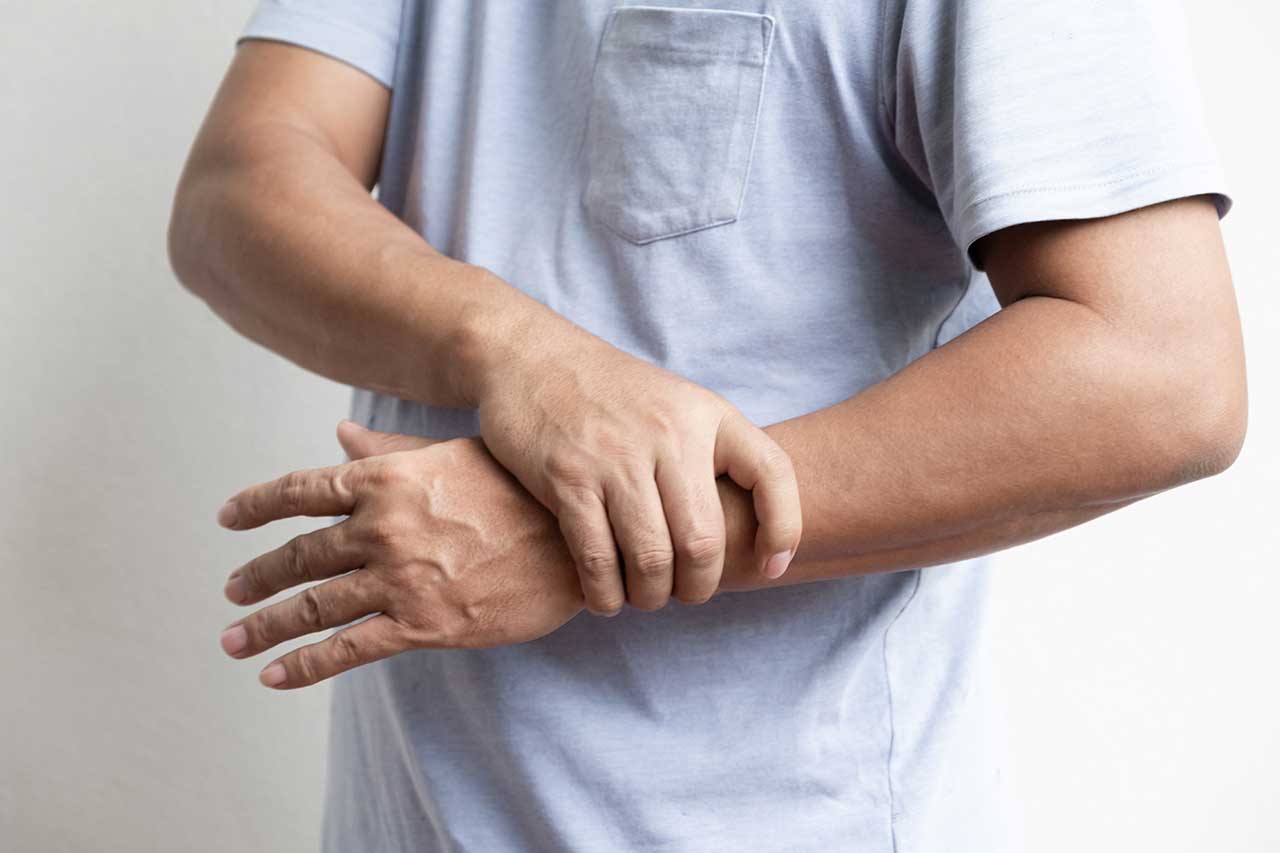 Guillain-Barre syndrome (GBS) and multiple sclerosis (MS) are both demyelinating autoimmune diseases. Though GBS and MS are different conditions, they also share some similarities, and both are chronic and lifelong nervous disorders with unknown causes.

In both conditions, the immune system, which is your body’s natural defense mechanism against potentially harmful microorganisms (bacteria and viruses), abnormally starts attacking the communication cells of your nervous system called neurons.

In particular, the immune system damages or destroys the protective layer called myelin sheath that surrounds the axons of the neurons. Myelin sheath primarily helps in rapid signal transmission from the nervous system to the rest of your body’s organs and vice versa.

Damage to the myelin sheath breaks down the communication between the neurons and ultimately leads to progressive loss of all sorts of cognitive, motor, and sensory functions.

GBS and MS seem similar, but there are notable differences that distinguish both conditions and help healthcare professionals advise different treatment approaches accordingly.

GBS and MS can be distinguished based on their disease-targeted components, onset and trigger points, signs and symptoms, affected population, and treatment approach. In GBS, the immune system destroys the myelin sheath of the peripheral nervous system (a wide array of nerves that lie outside the brain and spinal cord). The function of peripheral nerves (PN) is to allow the brain to communicate with the rest of your body’s organs, like the heart, lungs, kidneys, muscles, etc. Damage to peripheral nerves leads to muscle weakness, numbness, or, in most cases, flaccid paralysis.

In contrast, in the case of multiple sclerosis (MS), the immune system damages the myelin sheath of the central nervous system (brain and spinal cord) and the cells producing myelin sheath. Since nerve damage is irreversible, it leads to impaired vision and movement disability.

The onset of GBS symptoms is mainly preceded by bacterial or viral infections. Some of the possible triggering points include; vaccination, HIV or AIDS, cytomegalovirus infection, diarrhea caused by campylobacter, Hodgkin’s disease, or surgery.

Unlike GBS, MS is triggered by environmental factors, which include smoking, vitamin D deficiency, and genetic association. Although multiple sclerosis is not directly inherited, a person may be more likely to develop MS if they have biological relatives with MS. In other words, there is a genetic risk that might be inherited, and the heritability of multiple sclerosis has been estimated to be between 35% and 75%.

Furthermore, some viral infections such as Epstein-Barr virus (EBV), measles, and herpes virus-6 can also trigger the onset of multiple sclerosis. These infections cause myelin inflammation.

The most common and early signs of GBS are symmetric muscle weakness and tingling sensation in both legs. These sensations start from the feet and gradually move to the body’s upper part. In the worst case, it causes flaccid paralysis.

GBS and MS symptoms become more aggressive over time if not caught early and treated.

The risk of developing MS is three-fold higher in the female population than in males, with an expected age of onset between 20 and 40 years old. Approximately 2.5 million people have MS worldwide, while 400,000 cases are reported in the United States.

On the other hand, GBS occurs in both males and females equally. But as you age, your risk of developing GBS increases. GBS is rare and affects only 1 out of 100,000 people annually, according to the National Institute of Neurological Disorders and Stroke report.

Since there is no cure for GBS and MS, alternative treatment options are used to relieve pain and speed up recovery from the aggressive symptoms of these demyelinating conditions.

The main treatment options for GBS include:

In contrast to GBS, MS is treated with steroid medication and disease-modifying therapies (DMTs) to reduce chronic symptoms and lessen the severity and frequency of relapses.

Dr. Dara Bai Abacan, PharmD was born in Long Beach, CA. She graduated from Western University of Health Sciences in 2009, and has 13 years of experience as a pharmacist. After graduation, she worked at Walgreens Infusion Services (now Option Care), followed by Premier Infusion, where she was selected to be in charge of the specialty department. While at Premier Infusion, she learned about chronic therapies like IVIG, SCIG, and monoclonal antibodies. Later, she worked at KabaFusion, where she gained further clinical knowledge of IVIG and SCIG. Since joining AmeriPharma, she has developed expertise in many other therapies, including oncology and hepatitis. The most rewarding part of her job is talking to patients and providing excellent customer service and clinical information pertaining to their therapy. In her free time, she loves to practice meditation.