What Is Guillain-Barre Syndrome (GBS)?

This autoimmune disorder affects the arms and legs, and early symptoms include pain, weakness, and numbness. It begins as a tingling sensation and then progresses to weakness that affects both sides of the body, worsening over time.

Patients may also experience weakness of the respiratory muscles. This can turn into a medical emergency that requires mechanical or assisted ventilation.

How Common Is GBS?

The prevalence of GBS in the U.S. is one to two cases per 100,000 individuals. The risk of hospitalization increases with age, with around nine cases for every 100,000 people over age 70. For pregnant women, there are roughly 2.8 cases per million. This includes patients that develop GBS up to 40 days after delivery. The exact cause of Guillain-Barre syndrome is unknown. Two-thirds of GBS patients report symptoms of an infection within six weeks before diagnosis. These infections can include respiratory, gastrointestinal, or Zika virus infections.

Possible GBS causes include the following:

How Is Guillain Barre Syndrome Diagnosed?

Common diagnostic tests include cerebrospinal fluid (CSF) testing, nerve tests, and nerve conduction studies. The doctor will start by obtaining the patient’s medical history and conducting a physical exam. Based on the findings, the doctor will then recommend one of the following diagnostic tests:

In a procedure called Lumbar Puncture (LP), a needle is inserted into the spine to collect cerebrospinal fluid.

The CSF is then analyzed for changes that commonly occur in people who have Guillain-Barre syndrome.

Electrodes are taped to the skin above your nerves, and a small shock is passed through the nerve to measure the speed of nerve signals.

The symptoms of GBS vary depending on the subtype:

The symptoms of these variants often overlap, so it is often difficult to identify the exact subtype. The treatment for these subtypes is the same, involving varying dosages of IVIG depending on the patient’s condition.

GBS in pregnancy can lead to respiratory and neurological problems. Patients often require respiratory support and monitoring, especially during labor.

In Guillain-Barre syndrome, the immune system produces antibodies that attack the nerves. Intravenous immunoglobulin (IVIG) infusion is a potent therapy to help modulate the body’s immune system. In this therapy, antibodies are injected through the veins. These healthy antibodies help stop the harmful antibodies from damaging your nerves.

While several other mechanisms are also involved, IVIG mainly benefits the patient by soothing the damage and inflammation to the nerves. The body’s response to IVIG and its recovery from GBS is measured by the IgG levels in the blood.

It is important to have the right IgG levels in the blood to optimize recovery. The IgG antibodies possibly work by neutralizing the action of autoantibodies that play a role in the autoimmune progression of the disease.

IVIG treatment for GBS can cause immediate or delayed side effects.

Immediate side effects may include fevers, headaches, skin reactions, hypertension, and arrhythmia. Delayed side effects include thrombotic and renal impairments.

In some reported cases, patients do not show any improvement. In such instances, the patient might receive a second dose, often administered seven to nine days after the first dose.

What To Expect After IVIG Treatment

IVIG treatment can be given as ambulatory or non-ambulatory infusions. AmeriPharma offers both types of solutions. Each treatment course lasts for up to five days. The recovery time for GBS can vary. It is often a slow process that can take between 6 and 12 months. In some cases, improvement of GBS symptoms can take up to three years.

In addition, most of the symptoms tend to linger to some degree. Persistent symptoms can range from simple nerve damage to permanent limb weakness. However, some people make a full recovery.

Regardless of the severity of symptoms, if you or someone you know has GBS, contact AmeriPharma to speak with a specialist.

How do you catch Guillain-Barre Syndrome?

The exact etiology is unknown, but researchers believe that GBS might be the result of infections caused by Campylobacter Jujeni or viruses such as HIV, COVID-19, influenza, and hepatitis. Can Guillain-Barre syndrome be cured?

There is no cure, but patients recover from symptoms and severity over time. Most people with Guillain-Barre syndrome experience this general timeline:

Among adults recovering from Guillain-Barre syndrome:

How does Guillain-Barre syndrome affect the body?

GBS causes damage to peripheral nerves. The symptoms can include tingling, numbness, muscle weakness, and paralysis.

IVIG can help improve GBS symptoms. However, the speed of recovery can vary greatly between individuals.

How many doses of IVIG are needed for GBS? How Is TPN Administered? 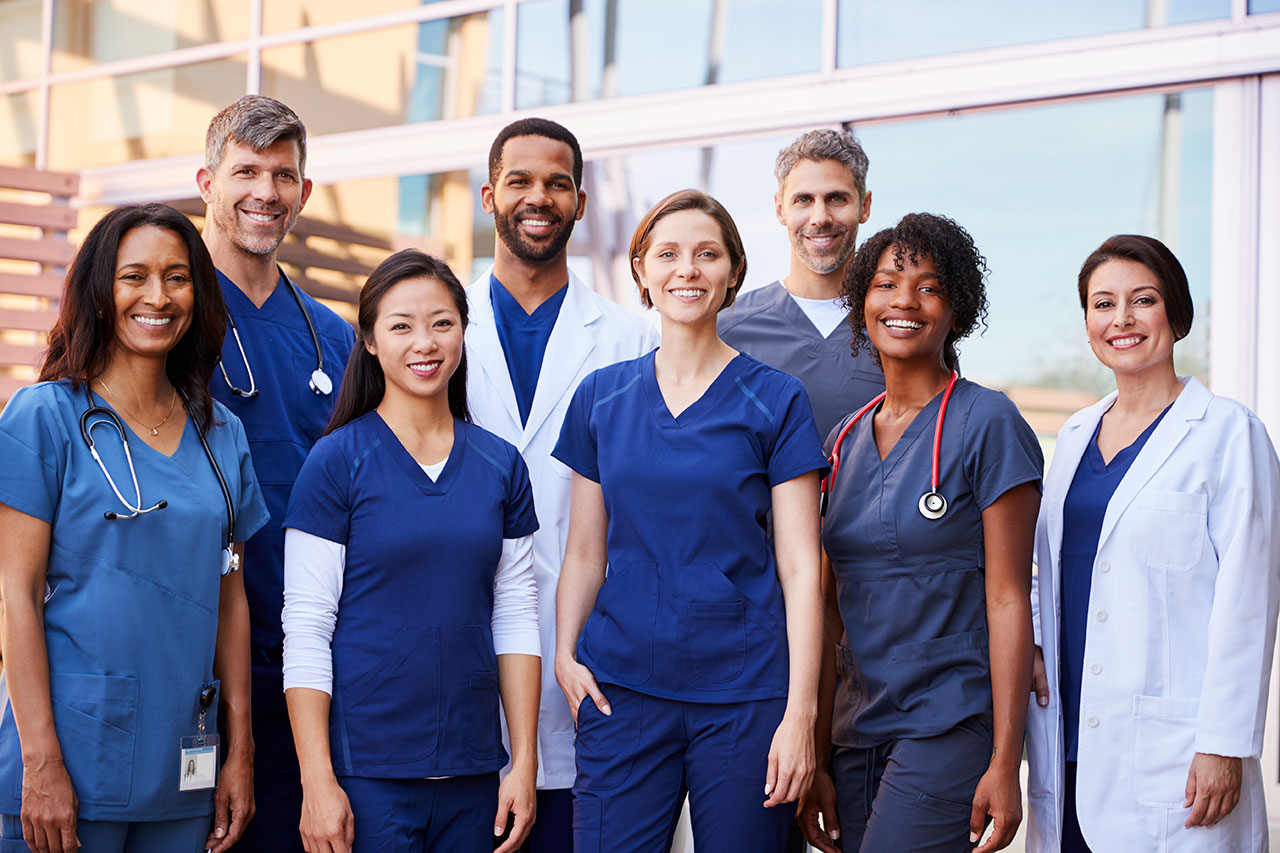 This website uses cookies to improve your experience while you navigate through the website. Out of these, the cookies that are categorized as necessary are stored on your browser as they are essential for the working of basic functionalities of the website. We also use third-party cookies that help us analyze and understand how you use this website. These cookies will be stored in your browser only with your consent. You also have the option to opt-out of these cookies. But opting out of some of these cookies may affect your browsing experience.
Necessary Always Enabled
Necessary cookies are absolutely essential for the website to function properly. These cookies ensure basic functionalities and security features of the website, anonymously.
Functional
Functional cookies help to perform certain functionalities like sharing the content of the website on social media platforms, collect feedbacks, and other third-party features.
Performance
Performance cookies are used to understand and analyze the key performance indexes of the website which helps in delivering a better user experience for the visitors.
Analytics
Analytical cookies are used to understand how visitors interact with the website. These cookies help provide information on metrics the number of visitors, bounce rate, traffic source, etc.
Advertisement
Advertisement cookies are used to provide visitors with relevant ads and marketing campaigns. These cookies track visitors across websites and collect information to provide customized ads.
Others
Other uncategorized cookies are those that are being analyzed and have not been classified into a category as yet.
SAVE & ACCEPT
Schedule a Consultation