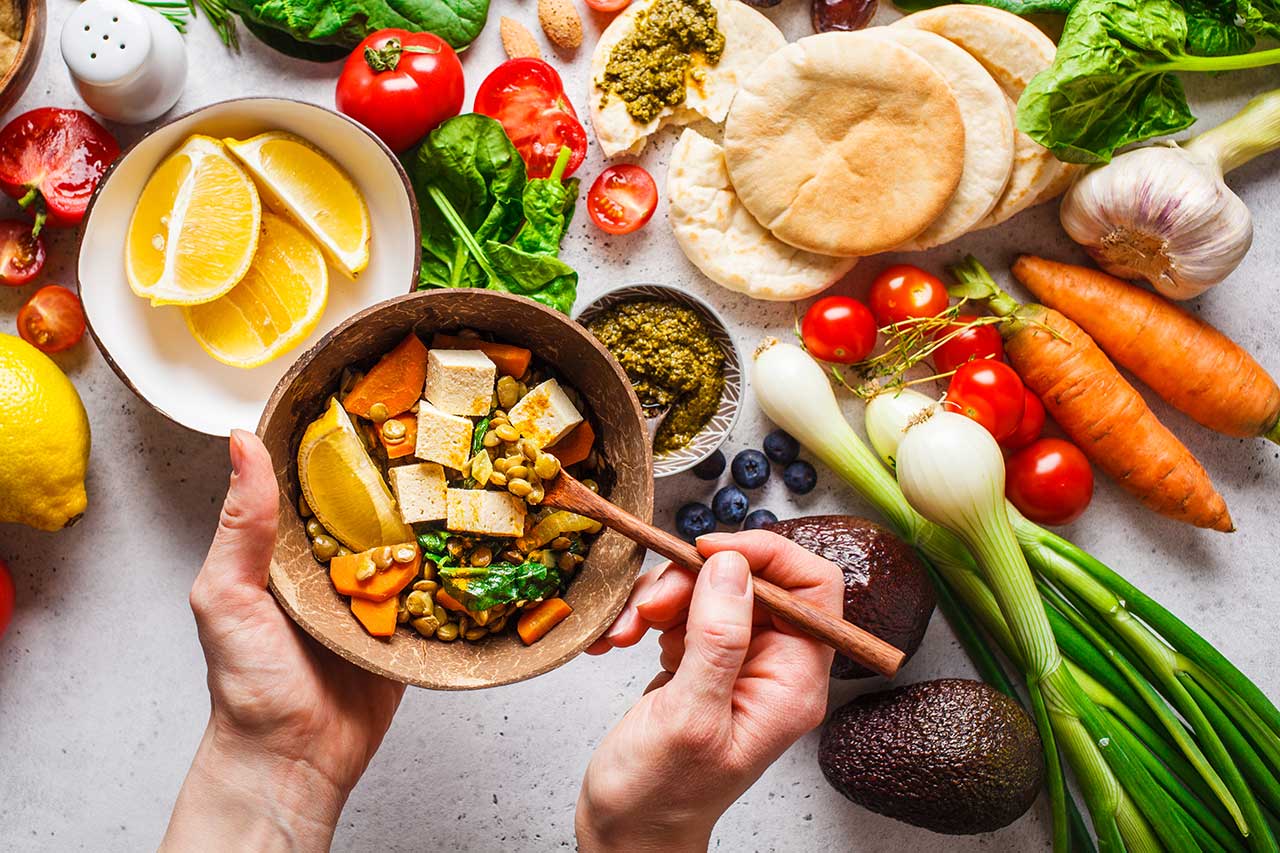 Guillain-Barre syndrome (GBS) is a rare condition that leaves patients in an acute state of symmetrical muscle weakness. As a result, the muscles in the body lack the ability to become stiff or tense. There is no defined cure for GBS, and patients are often left with a lack of sensation in the sensory or motor nerves of the body.

Medication, lifestyle changes, and medical supervision are necessary for this condition, as the main goal of treatment is to relieve secondary symptoms and prevent breathing problems from occurring. Fortunately, studies reveal there are healthy diets that can help curb the severity of the symptoms.

What Is Guillain-Barre Syndrome?

Guillain-Barre syndrome (GBS) is a severe autoimmune disorder that affects the peripheral nervous system, leading to rapid progression limb weakness. In most cases, GBS causes damage to the hands, limbs, and feet, ultimately leading to the lack or absence of reflex responses throughout the body.

Although the cause of GBS is unknown, it may be triggered by surgical procedures, bacterial infections, or viral infections. If detected early, GBS can be managed with numerous treatment options that have the potential to minimize the duration of the condition.

The symptoms of the condition can be managed with numerous treatment options when detected early. These options can also minimize the duration and severity of the condition.

Guillain-Barre syndrome occurs at any age and in both genders. However, it affects adult males more than females.

According to research, in a small number of cases (about 1 in 20 patients), Guillain-Barre syndrome may be life-threatening. Often, the symptoms begin in the hands and feet before spreading to other parts of the body.

Symptoms of GBS include:

The symptoms may worsen over a period of a couple of weeks if the patient does not receive any medical attention. Therefore, it is best to reach out to your doctor whenever you notice the symptoms mentioned above.

Below are some foods that can help reduce the severity of Guillain-Barre syndrome:

Diets consisting of more sulfur-containing vegetables, such as brussel sprouts, broccoli, cabbage, kale, and many others, may help to protect the body against nerve damage.

Bone broth helps to minimize nerve pain and inflammation. At the same time, it boosts your immune system and eases swallowing difficulties.

Green tea contains a catechin called epigallocatechin-3-gallate (EGCG), which is a natural antioxidant shown to help slow down the body’s immune response and prevent damage to the cell and body.

Fermented foods such as kimchi can also be helpful, as they can improve your digestive health and immunity.

Are There Foods You Should Avoid To Heal From Guillain-Barre Syndrome? Below are certain foods that people suffering from Guillain-Barre syndrome should try to avoid while healing.

The foods mentioned above can stimulate an immune response, which may worsen the symptoms of GBS. Patients need to avoid these foods to guard against severe side effects.

Diet is an important consideration when dealing with autoimmune disorders such as Guillain-Barre syndrome. Consuming more bone broth, fermented foods, and leafy vegetables can help boost your immune system and help you stay healthy as you heal.

No, it can’t. However, it can boost the body’s immune system, helping you to lead a more healthy life.

Yes, they can. These foods include high-sodium foods, grains, dairy products, and high-sugar foods that can allow symptoms to progress quicker and more severely.